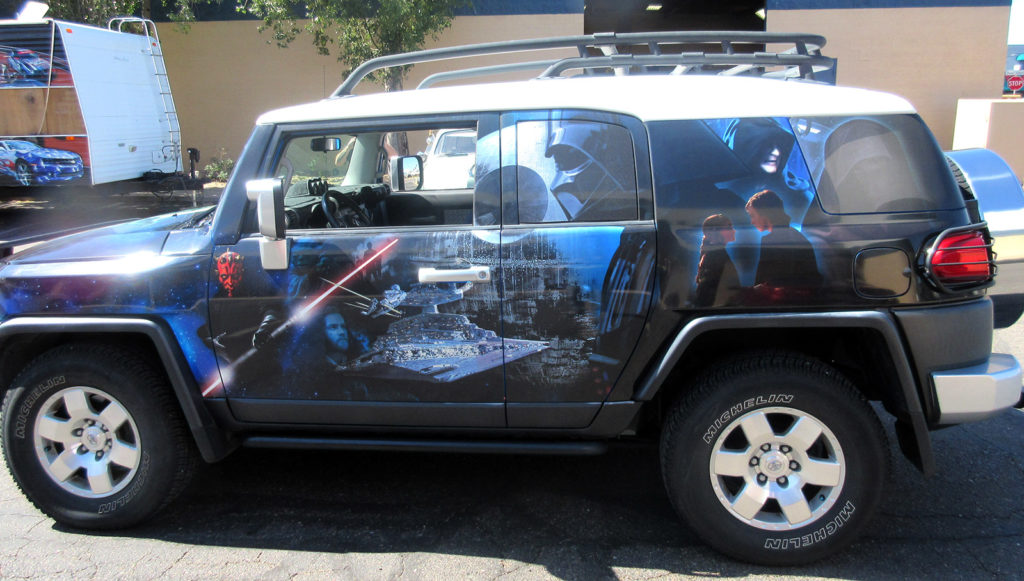 Tommy White is a resident of Northern Arizona, and a huge Star Wars fan! Tommy approached us and asked for a wrap design to showcase the different films in the Star Wars universe on his FJ Cruiser.

As this concept was designed the new trilogy, as well as the many spinoffs, Tommy wanted to integrate the classic heroes and villains from the original trilogy and the new characters from the Prequels.

Throughout the wrap are many characters and vehicles from the films, including Han Solo, Luke Skywalker, Obi-Wan Kenobi, Anakin Skywalker, Queen Amidala, Princess Leia, Darth Maul, and of course Darth Vader!

On the hood is probable the most famous Star Wars character, the all-powerful Master Yoda! The rear shows the famous Han Solo frozen in Carbonite for the tire cover.

Whereas in most cases, doing such a wrap design concept consisting of many trademarked material, we initially had to decline the offer to design and produce the wrap for Tommy, as the Star Wars universe is a trademarked name and all images are not to be re-produced for any reason. But Tommy was way ahead of us, he had already contacted LucasfilmTM and made sure to get signed documentation allowing him to use the images from the films on his personal vehicle. And we are very happy he did, as this was blast to design! 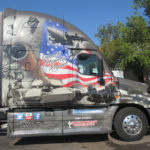 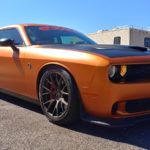